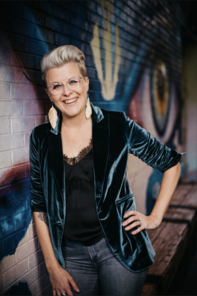 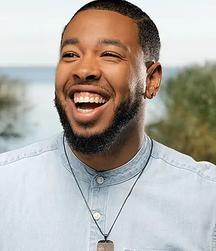 CHIEF VISIONARY OF CONFIDANCIA
Creative visionary Melanie Spring has over 20 years of experience helping others build their personal and professional brands, giving them the tools to show up and show off.
As a dynamic international keynote speaker, leadership development expert, sought-after speaker trainer, and the chief visionary of Confidancia, Melanie is the approachable badass who has the experience to walk her talk. In working with entrepreneurs, business leaders, and CEOs of household brand names, Melanie guides engaged leaders to create empowered teams.
Over the years, Melanie has helped tens of thousands of humans find their voices and own the confidence from stages around the world. She has an uncanny ability to create a safe place for humans who want to make change, matched only by her deep commitment to doing so.
When Melanie’s not leading Confidancia, she & her marketing strategist husband are traveling the world visiting friends, chasing sunrises, and checking out new cities with their fluffy dog, Griffin.Type your paragraph here.

Ryan Goldberg was appointed the President and Chief Executive Officer of DFCU Financial in March 2022. Previously, he was the Chief Revenue Officer of Alerus Financial Corporation. In addition, he served as Head of Retail Banking for Flagstar Bank while his team led the largest acquisition in the company's history with the purchase of 52 offices from Wells Fargo doubling its customer base. Ryan also served as Executive Vice President at Regions Financial Corporation and ran the Branch Small Business and Priority Banking segments throughout the South, Midwest, and Texas.

​​​Brad Bergmooser is President and CEO of Financial Plus Credit Union based in Flint, Michigan. Since becoming President/CEO in 2019, Brad has transformed the organization into a progressive learning culture and accelerated digital transformation to over-deliver on member experience. Under his leadership, Wanigas Credit Union merged into Financial Plus, creating the third-largest credit union merger in Michigan’s history. This partnership has positioned the credit union to amplify its commitment to the membership and community while creating opportunities for continued growth.
Brad’s devotion to the credit union industry and community extends in his leadership through volunteer involvement. He currently serves as Director on the MCUL Board of Directors, Director of CU Solutions and Board Member of the United Way Genesee County. Brad boasts an impressive career and legal background with a focus on the credit union movement. Before coming to Financial Plus he served as General Counsel and Vice President of Fraud at Baxter Credit Union in Vernon Hills, Illinois. He held senior legal roles with the Illinois Credit Union System and has worked as both inside and outside counsel for credit unions. Brad holds a Bachelor of Arts in Political Science from Western Michigan University in Kalamazoo, Michigan, a Juris Doctor from the University of Toledo College of Law in Toledo, Ohio, and a Master’s of Business Administration from the University of Notre Dame in South Bend, Indiana.

One of the first actions she took in her new role as CEO was the creation of the organization’s inaugural all-female C-Suite.  Each of the women is a proven disruptor by challenging the way things have always been done and are key to Members First’s healthy, vibrant growth.
Carrie speaks openly and often about her love for her credit union and our movement.  Her team’s commitment to people helping people and confidence in their future together inspires her.  She cares deeply about her members, team, and communities and embraces the responsibility of her role to ensure we all thrive.
Carrie is actively involved in Members First’s communities across Michigan as well as local, state, and national industry affiliations.  Most recently, being appointed to Credit Union Trust’s Board of Directors.   She has received a Spirit of Rotary Award and Credit Union Spirit award.  Natives to Midland, she and her husband, Buddy, are co-owners of CrossFit Jack Pine and enjoy adventuring around the world with their teenage son, Owen. Be sure to ask her how the gym, mountains, and leading all complement each other!

As the author of the Best Selling Title, Cohesion Culture: Proven Principles to Retain Your Top Talent, and co-author of a Best New Book Release, Mission Matters: World’s Leading Entrepreneurs Reveal Their Top Tips for Success, Dr. Troy was once told he did not have the talent to write. His mom, Fanny, reminded him, “It’s not the successes or failures that shape your life, it’s how you handle them.” 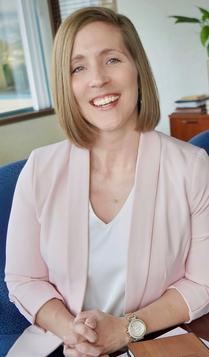 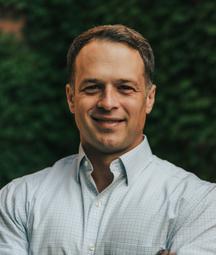 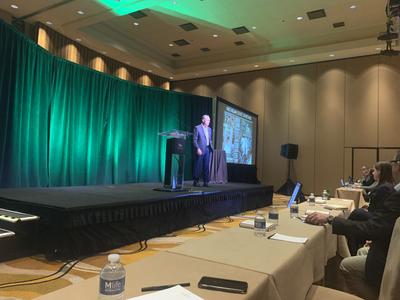 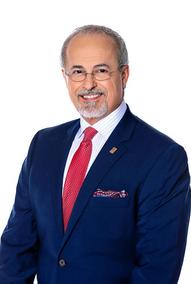 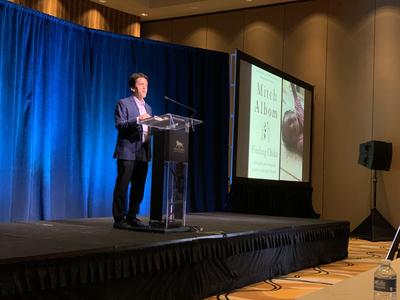 Kathleen Maley is Vice President for Analytics Products for Experian Decision Analytics North America, where she leverages close to 20 years of deep expertise in business intelligence, analytics, predictive modeling, and machine learning to maximize the impact of business-centered analytical solutions.
An analytics thought-leader who charts the vision and course for modern analytics strategy, Kathleen has held various executive roles across the banking industry including regional banks in the Midwest and top-10 financial institutions like Bank of America.
Kathleen is a member of the International Institute for Analytics’ expert network, a volunteer statistician for Turner Syndrome Society of the United States, and a published writer and frequent speaker. She holds degrees in Mathematics from Bryn Mawr College and Applied Statistics from University of Michigan. Previously, Kathleen taught high school mathematics and statistics in Costa Rica, Mexico and China. 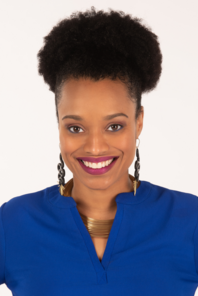 Crystal Washington, CSP works with organizations that want to leverage technology to increase profits and productivity! As a technology strategist and certified futurist, Crystal takes complex social media, app, and web topics and makes them easy to understand and accessible for everyday people. Crystal’s clients comprise Fortune 500 companies including Google, Microsoft, and GE, and as a sought-after keynote speaker, she has entertained and educated audiences around the globe. As one of Forbes’ 50 Leading Female Futurists, She appears weekly on season two of the Emmy nominated show, Life 2.0 and she’s appeared in numerous publications including Entrepreneur and Bloomberg Businessweek. She is regularly called on by major television networks as a tech expert. Crystal is the author of the books One Tech Action and The Social Media WHy. 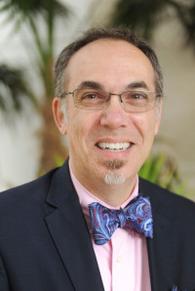 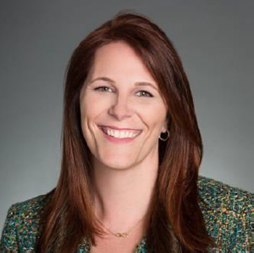 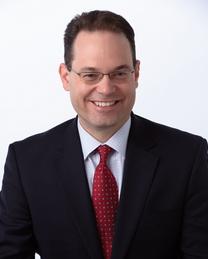 Elliot Eisenberg, Ph.D. is an internationally acclaimed economist and public speaker specializing in making the arcana and minutia of economics fun, relevant and educational. He earned a B.A. in economics with first class honors from McGill University in Montreal, as well as a Masters and Ph.D. in public administration from Syracuse University. Eisenberg, a former Senior Economist with the National Association of Home Builders in Washington, D.C., is the creator of the multifamily stock index (the first nationally recognized index to track the total return of public firms principally involved in the ownership and management of apartments), the author of more than eighty-five articles, serves on the Expert Advisory Board of Mortgage Market Guide and is a regular consultant to several large real estate professional associations, hedge funds and investment advisory groups. He has spoken to hundreds of business groups and associations, often as keynote speaker. Dr. Eisenberg has been invited to testify before lawmakers and is often asked to comment on proposed legislation. His research and opinions have been featured in Bloomberg, Business Week, Bureau of National Affairs, Forbes, Fortune, and many other publications. He is a regularly featured guest on cable news programs, talk and public radio.